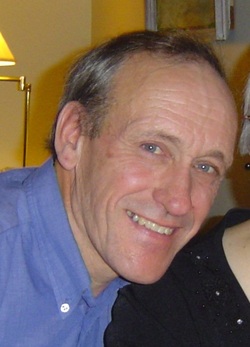 Clare was introduced to the game of crokinole by his parents at the young age of 8 or 9.  Although he did not play for several years the crokinole disc was still burning on the inside and the lefty still had the crokinole itch.  In 1999 after years away from the board, Clare was back at it and has elevated his game to a high competitive level including a win at the 2009 Kawartha Bowl.  An active member of both the Scone and Owen Sound clubs, Clare and fellow members host the Scenic City Crokinole Tournament.  Clare prefers singles play and has the reachable goal of making it into the WCC Finals.